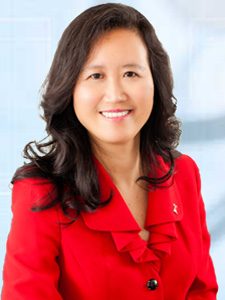 The World Health Organization (WHO) has stated that mobile phone use is a possible carcinogen to humans. Today as cell phone use continues to grow, more researchers are speaking out against the technology to warn the public of serious biological side effects that must be acknowledged and remedied.

In May 2011, WHO was the first large agency to admit cell phones might certainly cause cancer, classifying its electromagnetic radiation as “possibly carcinogenic to humans,” and listed cell phones in the same carcinogenic hazardous category as lead, engine exhaust and chloroform. Given the potential consequences, WHO recommended reducing exposure of radiation through hands-free devices and text-messaging.

At the time, scientists found that the use of wireless telephones increase the risk for brain cancer, but had not been able to draw conclusions for other types of cancers. However, in a recent lecture by Dr. Devra Davis, author of the book “The Secret History of the War on Cancer,” she provides toxicological and epidemiological evidence to back up her claims and get the word out on the dangers of cell phone radiation and the biological impact of cell phones which disrupt resonance and interferes with DNA repair causing other types of cancers in the human body than just brain cancer.

Dr. Davis analyzed one interesting case that was released in the recent May issue of the Environmental Health Trust’s newsletter about a young woman who came down with multi-focal breast cancer after having the peculiar habit of tucking her cell phone into her bra. The woman had no other predisposing risk factors for cancer. When cancer specialists analyzed the distribution of her cancerous cells they found the cancer was directly beneath the area of her breast where she’d been tucking her cell phone into her bra. While her doctor can’t prove that the cell phone radiation caused her cancer, the probability is very likely and this case should serve as a potent warning for all of us who keep our phones close to our body in our pants or shirt pockets.

“As a general rule, you should avoid carrying your phone anywhere on your body,” states Dr. Davis. It is important to know that as long as your cell phone is on, it emits radiation intermittently even when you are not making a phone call. You do not want any part of your body within approximately six inches of the emitting antenna to keep away from radiation exposure.

Carrying your cell phone on your body is the worst place to store your phone. Earlier research published in 2009 showed evidence that wearing a cell phone on your hip could weaken an area of your pelvis. This study analyzed 150 men who regularly carried their cell phones attached to their belts for an average of 15 hours each day for approximately six years. Researchers found that bone mineral density was lower on the pelvis side where the mobile phones were carried, increasing the possibility that bone density could be adversely affected by the electromagnetic fields emitted by cell phones. Therefore, all of us especially men may want to reconsider where we carry our cell phones.

There is now robust scientific evidence that cell phones and other wireless devices pose significant health risks to all of us. Yet, even though such findings are not being widely publicized, it makes sense for us to take action now to protect ourselves and our loved ones. Here are some useful tips from Dr. Davis to help minimize your exposure to electromagnetic radiation from cell phones and other wireless devices: 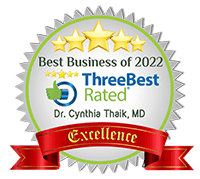 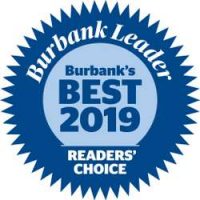 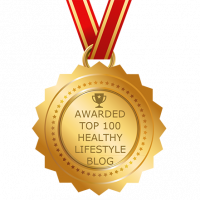